Hatfield House is a country house set in a large park, the Great Park, on the eastern side of the town of Hatfield, Hertfordshire, England. The present Jacobean house, a leading example of the prodigy house, was built in 1611 by Robert Cecil, 1st Earl of Salisbury and Chief Minister to King James I and has been the home of the Cecil family ever since. It is a prime example of Jacobean architecture. The estate includes extensive grounds and surviving parts of an earlier palace. The house, currently the home of Robert Gascoyne-Cecil, 7th Marquess of Salisbury, is open to the public. 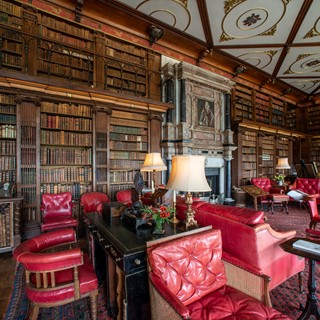 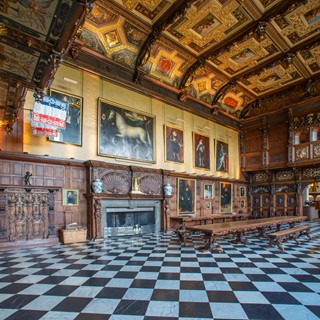 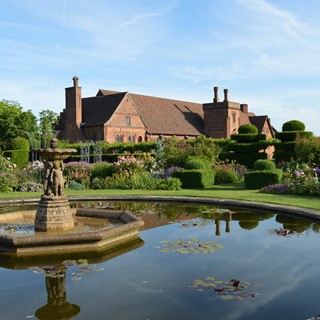 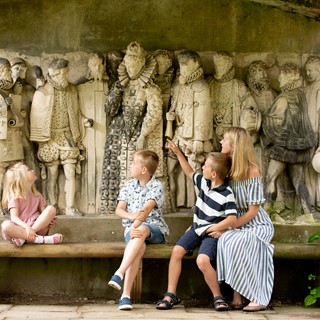 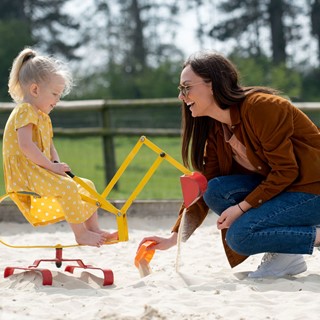 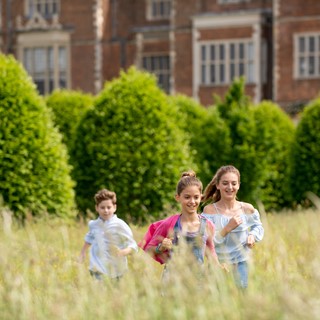 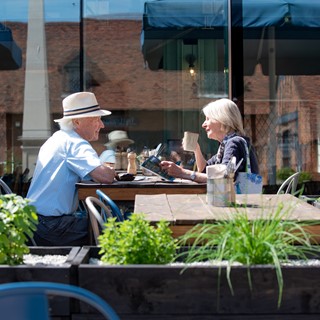 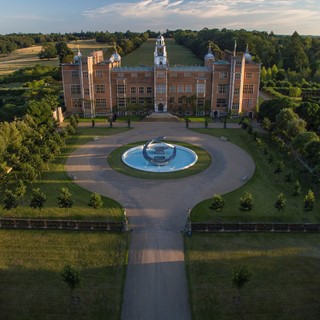 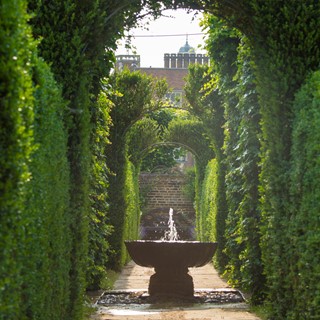 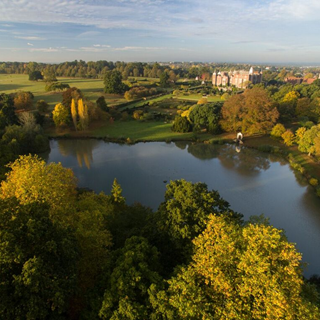 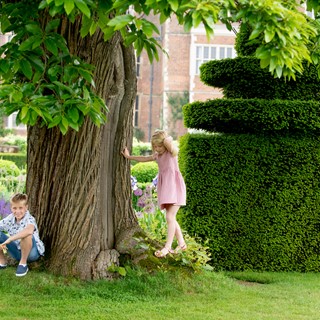